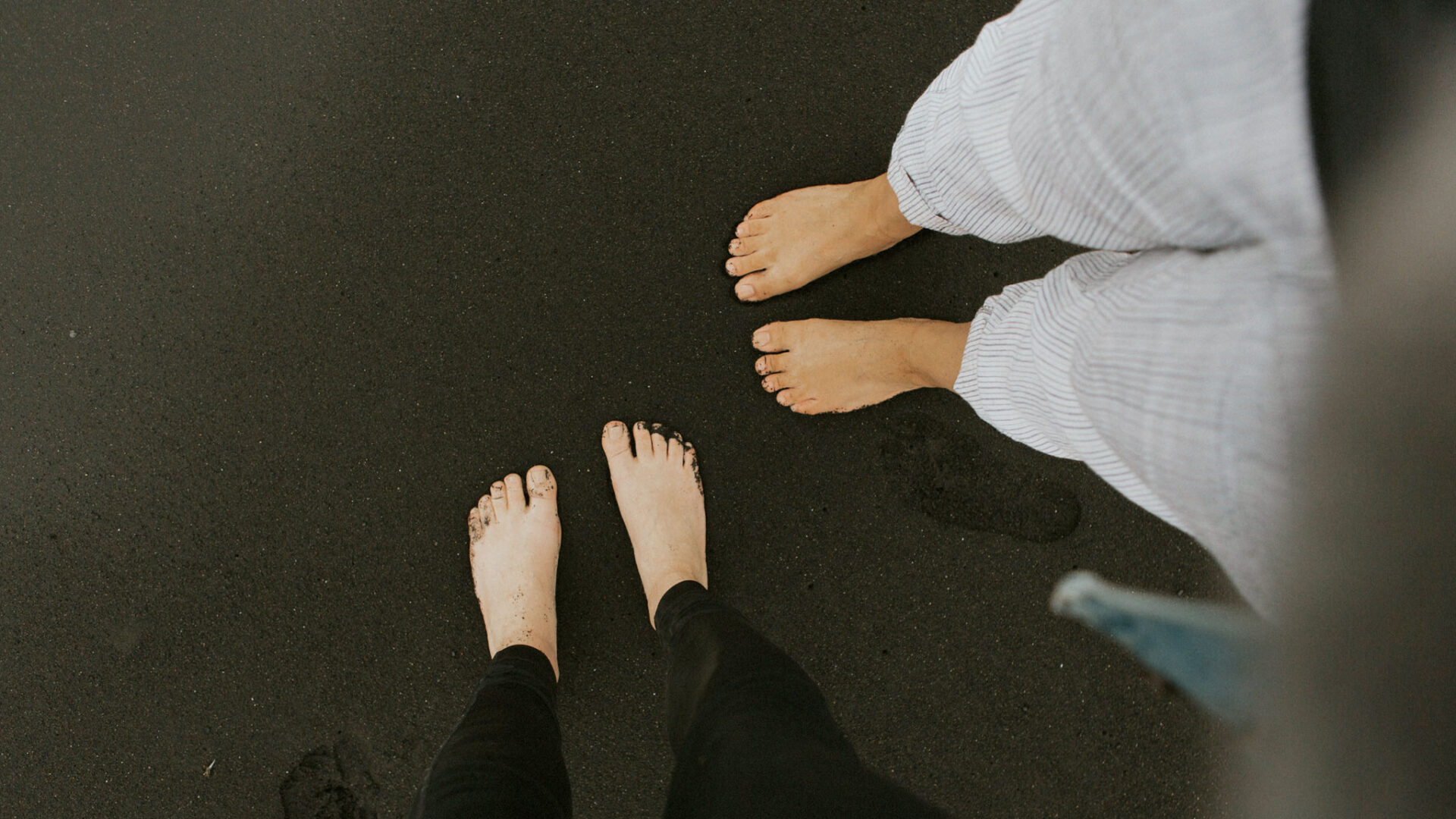 When the Sin of Others Affects You

We are all affected by sin in some way or another. We’ve all been hurt by the sins of others, at one time or another (or even our own sins). We may have experienced the negative effects of sin through the actions of our parents, a spouse, a boyfriend/girlfriend, a close friend, or even a stranger. It may have come through their words, abuse (physical, sexual, or mental), abandonment, or bullying. Sin takes many forms and its effects are far-reaching.

My own biggest hurt came from my mom. By the time I was twelve, my parents had been married, divorced, remarried each other, and then divorced again. Shortly after the second divorce, my mom moved out and wanted my dad to become the primary caregiver of my sister and me. Needless to say, I was devastated. I simply couldn’t understand why my mom didn’t want me. For years, I struggled with the sting of rejection and feeling unwanted. This was not how I thought my story would go.

Thankfully, I had people who had poured into me leading up to this point in my life, and I was well-rooted in the Word of God. I could have made some bad choices at that point; they were certainly there and available. I wanted attention, I wanted to be seen, and I wanted the pain to go away. By God’s grace, I realized that making a wrong choice at that time could lead to a life I did not want to live later.

How we choose to respond to the sin of others affects us and can drastically change our futures. Those choices take control of us, leading us down a road of bad choices that do nothing but bring chaos and destruction—lives spiraling out of control. We may not have had control of the situation that hurt us, but we can control how we respond to it.

I want to go all the way back to Genesis 3 and look at verses 1-13. Eve was hanging out in the garden and the serpent (aka Satan) approached her and said,

“Did God actually say, ‘You shall not eat of any tree in the garden’?” And the woman said to the serpent, “We may eat of the fruit of the trees in the garden, but God said, ‘You shall not eat of the fruit of the tree that is in the midst of the garden, neither shall you touch it, lest you die.’” But the serpent said to the woman, “You will not surely die. For God knows that when you eat of it your eyes will be opened, and you will be like God, knowing good and evil.” So when the woman saw that the tree was good for food, and that it was a delight to the eyes, and that the tree was to be desired to make one wise, she took of its fruit and ate, and she also gave some to her husband who was with her, and he ate. Then the eyes of both were opened, and they knew that they were naked. And they sewed fig leaves together and made themselves loincloths. And they heard the sound of the Lord God walking in the garden in the cool of the day, and the man and his wife hid themselves from the presence of the Lord God among the trees of the garden. But the Lord God called to the man and said to him, “Where are you?”  And he said, “I heard the sound of you in the garden, and I was afraid, because I was naked, and I hid myself.” He said, “Who told you that you were naked?

Did you catch what happened there? Adam and Eve both decided to avoid taking responsibility for their sin. Adam blamed Eve, then Eve blamed the serpent. I think Adam was also blaming God—he basically said, “You gave me this woman.” God already knew what they did; he was giving them a chance to accept responsibility and own up to their sin. You know the story…they didn’t. And their choice to commit that very first sin still affects us today. This is why Jesus died on the cross; to offer his life as a payment for our sins. Because of his grace, we can be forgiven. Through his sacrifice we are now reconciled to our Heavenly Father. Romans 5:8 says, “But God showed his great love for us by sending Christ to die for us while we were still sinners.”

God pours out his grace on us, and that grace is now available to pass on and give to others when they sin against us.

I know Adam and Eve had a hard time taking responsibility for their poor choices. You and I still wrestle with our flesh today over this very same dilemma. When you are hurt, it’s hard not to stew in that pain and let it fester. You think, why should I take responsibility? What did I do wrong? But in Galations 5:1, Paul writes, “For freedom Christ has set us free; stand firm therefore, and do not submit again to a yoke of slavery.”

Paul is reminding us that Jesus died to set us free! We don’t have to live as a slaves to hurt, unforgiveness, and rejection. You don’t have to be burdened down and depressed because of what happened to you. Further down in Galatians 5:13-14 it reads like this: “For you were called to freedom, brothers. Only do not use your freedom as an opportunity for the flesh, but through love serve one another. For the whole law is fulfilled in one word: ‘You shall love your neighbor as yourself.’”

By making an active choice to not live in that pain and hurt, we take up responsibility. We also exercise the opportunity to serve others.

When you forgive those who hurt you, it helps you! You may not ever receive an apology, but you are called to forgive those who hurt and sin against you. Forgiveness opens the door to the freedom that God wants us to experience. You should not carry shame or guilt because of what someone else has done to you. Why should you dwell with an angry heart? In fact, Romans 12:20-21 says; “To the contrary, ‘if your enemy is hungry, feed him; if he is thirsty, give him something to drink; for by so doing you will heap burning coals on his head.’ Do not be overcome by evil, but overcome evil with good.” Forgiveness is a way to turn pain and anger into healing; to settle in your spirit the peace that Jesus sacrificed his life for.

God can help you to forgive. It may not happen instantly, but with prayer and digging deep into the Bible, you can find the power to forgive, to serve others, and to receive the healing that comes through forgiveness.

Christian author Lysa Terkeurst wrote, “If the enemy can isolate us, he can influence us.” Staying in your hurt will isolate you. The pain and hurt that someone brought into your life may not be how you envisioned your life going, and the enemy wants to use that pain to keep you from experiencing joy and serving others. In James 1:2-4, it says; “Count it all joy, my  brothers, when you meet trials of various kinds, for you know that the testing of your faith produces steadfastness. And let steadfastness have its full effect, that you may be perfect and complete, lacking in nothing.”

God is the author of your story. Don’t give someone else the power to take control of it. You may not have written your story this way, but you can trust God to work all things together for his glory and your good. 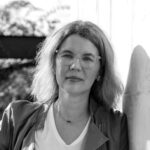 A small town Kentucky girl at heart, who may have a love for tacos and coffee more than she should. Sheri now resides in Gainesville, Florida with her family. She is a wife of over thirty years, mother of four and a “glamma.” She is the founder of Pineapple Principle®, a ministry for teen girls; encouraging them to live out their faith by standing firm in their beliefs, owning their crown, and loving like Jesus. She is the author of two devotionals and has the Pineapple Principle podcast. 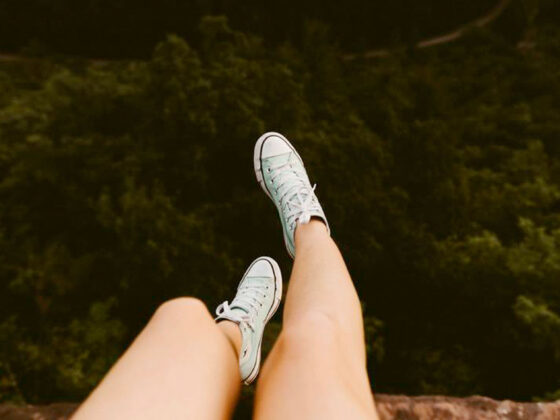 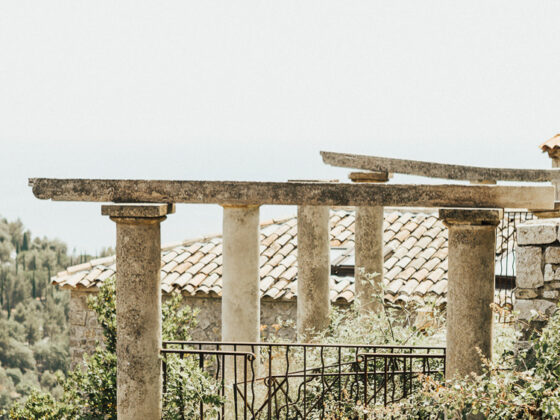 When You Don’t Know How to Help 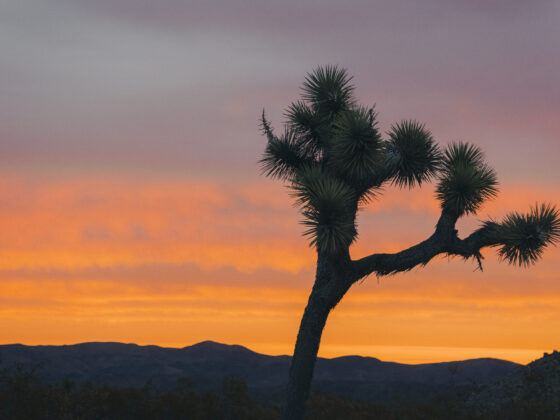 When Grief is Overwhelming 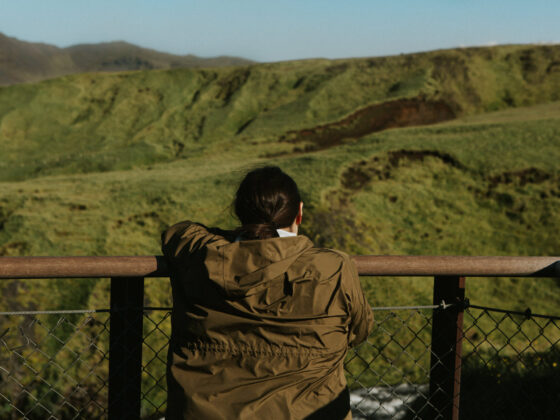 When is Anger Godly? 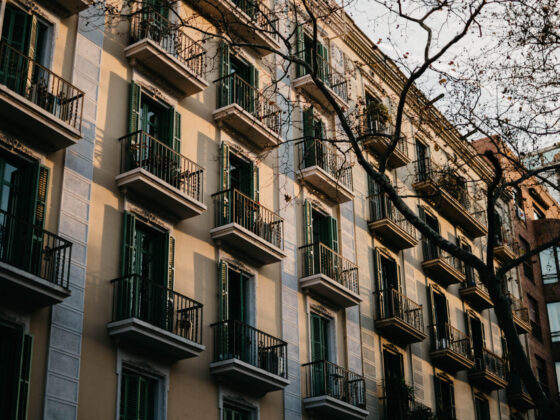 When You Long to Hear God’s Voice