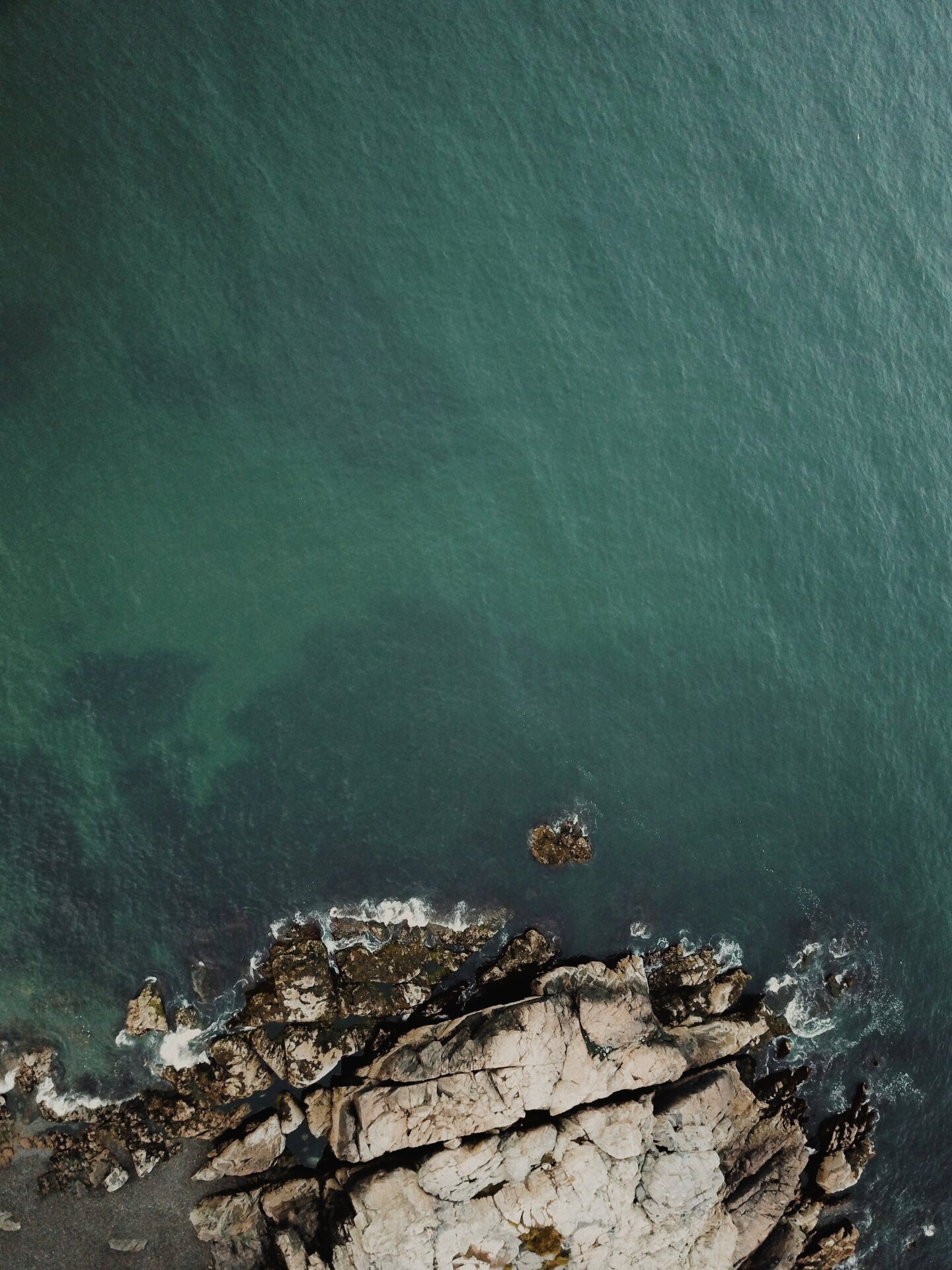 When Your Dreams Don’t Come True

Maybe when you were little, you slung a toy stethoscope around your neck and helped your toys feel all better, and today, you’re a pediatrician, living out your dream. That’s wonderful—praise our heavenly Father for answering those big prayers before med school with a resounding “YES.” But maybe your dream hasn’t come true. Maybe none of your dreams have come true. How do you worship God in the midst of that disappointment?

When your plans don’t turn out to be God’s plans, when your knees hurt from praying for so long for things to change and they don’t, when you get a “not yet,” a “no,” or even silence . . . then what?

The pat answers are: just have faith; pray harder; examine yourself for unrepentant sin; the Lord works in mysterious ways. There could be truth to some or all of these, so feel free to ask the Spirit for guidance and understanding, and seek godly counsel from more mature believers. But what (or who) has really helped me when my adult life hasn’t gone at all according to my plans is Enoch.

I’ve known about Enoch since I was a teenager. I went to Christian school, and at some point, we were probably given a bonus question that asked something along the lines of “Who were the two people in the Bible who never had to die?” The answer is Elijah and Enoch.

Elijah is written about in 1 Kings 17-19 and 2 Kings 1-2. He was a prophet God sent to the northern kingdom of Israel to call out the king and the people for their wrongdoings. He lived an incredible life. God gave him magnificent power. Elijah was given command over the weather in Israel for a time (1 Kings 17:1). Ravens fed him when he was hiding out from the evil King Ahab (1 Kings 17:6). God worked a miracle through Elijah so that a widow’s flour and oil never ran out during the drought (1 Kings 17:16). God answered Elijah’s prayer and raised this same widow’s son from the dead (1 Kings 17:22)! And we all remember the story of Elijah versus the 450 false prophets of Baal, right? Where they put a bull on an altar to Baal and called out to him to bring fire for the sacrifice, but nothing happened. And then Elijah had tons of water drenching his altar to the Lord and asked God once to send fire, and God sent so much that Elijah’s bull, wood, stones, and even the dust were totally burnt up (1 Kings 18:20-39). Elijah probably gets more pages in children’s Sunday school curriculum and storybook Bibles than any other prophet.

When Elijah’s time was up, he knew it was coming. A chariot and horses of fire came, and Elijah was taken to heaven in a whirlwind (2 Kings 2:1-12). Talk about making an exit. Now, maybe Elijah dreamt of being a farmer when he was a child, obsessed with harvesting the best wheat in the world. Who knows? We don’t. But even if calling down fire from the sky and parting the Jordan River by smacking it with his shawl (2 Kings 1-2) weren’t Elijah’s goals for his life, it was still a big, impressive, front-page-news life he led.

What about when we’re feeling suffocated by the mundane? What about, when scrolling through social media, we feel like everyone else is going on exotic vacations or adding to that happy family or landing an impressive promotion or somehow “doing it all”?

This is why I feel drawn to Enoch. He’s nestled into one of the Bible’s genealogy lists in Genesis 5. Jared was his dad. Methuselah was his son (you might recognize that guy—the oldest person on record). Verse 24 describes Enoch’s life; he gets one verse, whereas Elijah got several chapters. Genesis 5:24 says, “Enoch walked with God; then he was not there because God took him.”

No miracles. No showdowns with hundreds of bad guys. No chariot of fire.

What this world would consider an unremarkable life, God chose as only one of two people to take home without the sting of death.

Why? The only information we have about Enoch, besides that he was a son and a dad, is that he walked with God. In Genesis 5:21-24, it says he fathered Methuselah at age 65 (strange for us, but normal for that time, apparently), walked with God for 300 years, had more kids, and died at 365. It’s as if having his first child sparked in Enoch a desire to know and follow God.

What was Enoch’s claim to fame, the pinnacle of his life? He walked with God. This is what all Christians are called to do. We’re supposed to spend time with our Creator, talk to him, follow him, trust him, obey him, learn from him. We’re called to be disciples of Jesus. And that’s what Enoch did with Yahweh.

When all is said and done, for Christ followers, the most important thing in our lives is our relationship with God. Achievements are lovely. Careers can be fulfilling. A few humans will be written about in history books. But what lasts forever is our relationship with God and our relationships with fellow believers, so that should be our focus. Tell people about the Good News of the salvation Jesus offers, and walk with him daily. Few of us are called to be Elijahs, but all are called to walk with God like Enoch. And they both ended up spending eternity with God in Paradise.

But how do we walk with God? We obey his commands—the most applicable being to meditate on the Word, to love the Lord our God with all our hearts, and to love our neighbors as ourselves. But also, there’s a recurring word in the New Testament that I think sums up how we should walk with God. That word is abide, translated from the Greek word meno. John liked to use it. To abide in Christ is to make our home in him, to remain in him, to tarry with him, and to wait for him. Consider going for a walk with Jesus sometime this week; you can walk around your neighborhood or a local park and talk to Jesus like he’s strolling beside you (because he’s always with you). Or consider journaling ideas for how you can abide in him. 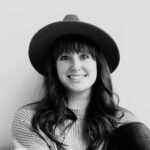 Madison Kisgen lives in Raleigh, North Carolina with her husband and daughter. After some surprise twists and turns in adulthood, Madison now spends her days writing about her good, good Savior, making pottery and trying to learn what it means to own a small business, and trying to be a good mama and disciple maker day by day. 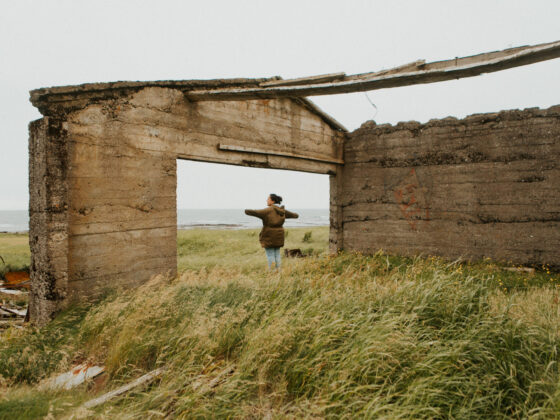 When You’re Looking for Friendship 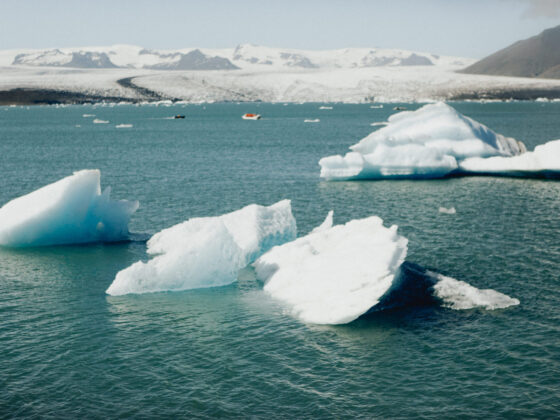 When Child Loss Threatens Your Faith in God 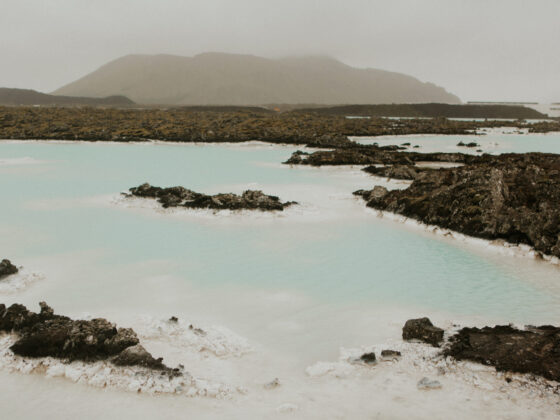 When You Are in the Terrain of Waiting 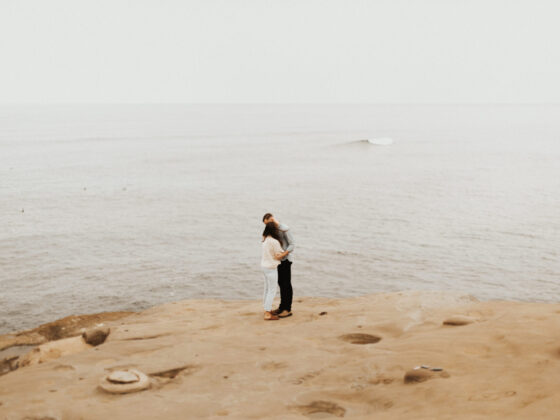 When You’re Losing Sympathy for Suffering 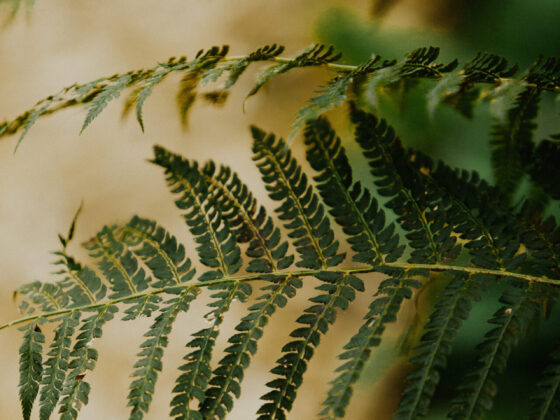