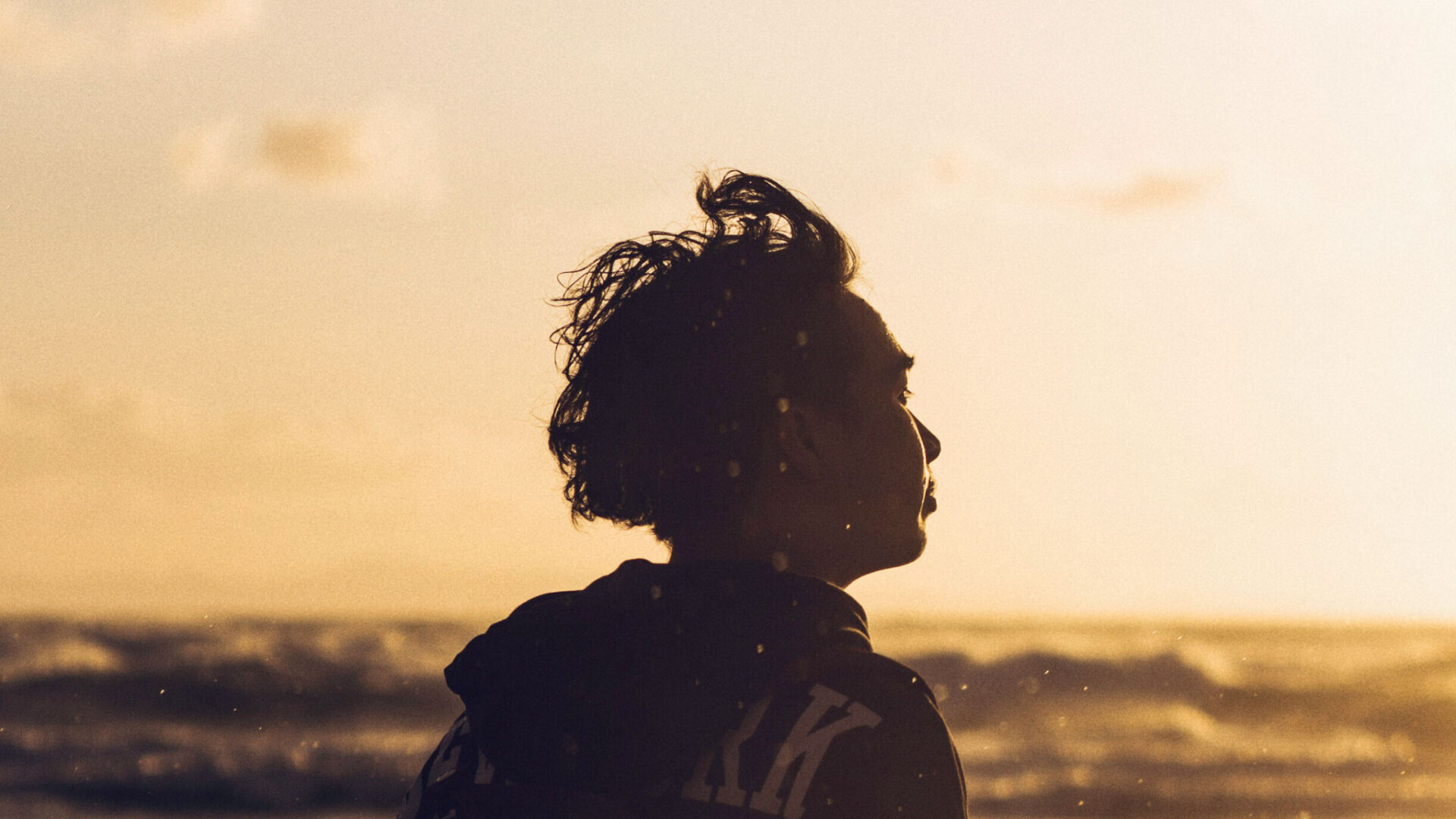 When You’re a Christian but You Keep Messing Up

I’m a Christian—why do I keep screwing up? That’s a question that I have asked myself over and over again during my time as a follower of Jesus. When we go from living a life of sin to living a life for Jesus, it feels like we should be perfect people, or at least pretty darn close. Yet, it tends to feel like we make more mistakes as Christians than we did before we were Christians. What gives?

This can cause a lot of doubt and disbelief. Does God really forgive me for all of my mistakes? Why do I feel so far away from him? Do I have to pray my way back to God? Does God really care about me? Whether we want to admit it or not, these are thoughts that can run through our heads when we’re in the middle of a season of mistakes and failures.

When I think about mistakes that I’ve made, my mind tends to gravitate toward the story of the woman caught in adultery from John chapter 8. In this story, Pharisees and teachers of the law bring a woman to Jesus who was caught in the act of adultery—not just accused and arrested, but literally caught in the act. In a typical court case in that time, any reasonable judge at this time would look at the evidence, declare her guilty, and condemn her to death. But Jesus does it differently. There are three things that Jesus does that I think we all need to remember:

Starting in verse 5, we see the accusers put Jesus and this woman in a tough position. She’s standing there embarrassed, and instead of all eyes being on her, all eyes shift to Jesus. It says that Jesus “bent down and wrote with his finger on the ground” (John 8:6 ESV). Now, scholars aren’t certain what Jesus was actually writing—John doesn’t tell us, so I don’t think it matters. But I think Jesus was simply drawing the attention off of the woman and onto himself. So as Jesus draws the original Mona Lisa (I like to pretend that’s what he was drawing), the interest of the crowd is drawn to him and I imagine the woman is beginning to feel comforted by this.

Now, Jesus doesn’t stop here. Eventually, as the crowd continues to question him, he stands back up and says something so simple, yet so profound: “Let him who is without sin among you be the first to throw a stone at her” (John 8:7 ESV). Jesus defends this woman. Jesus does not condemn her and tell her that he’s disappointed in her, and the same is true for you. When you’re caught in the act, exposed for something you’ve done, God does not get mad at you; he doesn’t disregard you or disown you. He defends you—he comes to your rescue. He takes the attention, the blame, and the pain away from us and puts it on himself.

At this point, the crowd begins to go away one by one starting with the oldest ones there. Jesus has successfully saved this woman’s life from the angry crowd. However, Jesus is still standing there. If anyone has the authority to throw a stone at her, it’s Jesus. But Jesus says, almost sarcastically, “Woman, where are they? Has no one condemned you?” (John 8:10 ESV). I would imagine the woman is completely befuddled in this moment. Everyone who was working so hard to kill this woman has suddenly vanished from sight. But Jesus—the righteous judge—remained. What would he say? What would he do? The people were right, Deuteronomy 22:22 is clear: Death was more than deserved, it was required. However, Jesus—with eternity on his mind—shows this woman mercy and offers her grace with five words: “Neither do I condemn you” (John 8:11 ESV).

Jesus, the Son of God, does not condemn her. And he doesn’t condemn you either. Jesus knew why he was walking the earth. He knew what his role was as the ultimate sacrifice for our sins. The woman didn’t have to pay the price for her mistake because Jesus was going to pay the price for her. Do you believe that to be true for yourself? Jesus came to this earth to pay for your mistakes. He came to this earth to give you the chance to take hold of the grace and mercy that he offers you no matter how many mistakes you make.

Jesus Calls Us to Holiness

Now, Jesus sends her off with this closing command: “go, and from now on sin no more” (John 8:11 ESV). Jesus doesn’t say, “it doesn’t matter too much, just try not to do it again.” No, Jesus calls her to holiness, and Jesus is calling you to holiness, too. He wasn’t calling the woman to holiness just so she wouldn’t be stoned; no, he calls her to holiness because she has been shown grace! She’s been given a second chance!

This was not an ultimatum or a scare tactic, but an invitation to new, abundant life. When we experience the grace and forgiveness of Jesus Christ, our hearts are transformed and our desires begin to shift closer and closer to his desires for our lives.

So my challenge to you is this: take your burdens to Jesus. Although being exposed for your sins is scary and brings uncertainty, trust that Jesus cares. Just as Jesus showed the woman in this story grace and mercy, so will he show you grace and mercy. Jesus says later in John chapter 8, “if the Son sets you free, you will be free indeed” (John 8:36 ESV). Just like he did for this woman, he is setting you free! You will make mistakes in this life, but you do not have to be enslaved to those mistakes. No longer bound in chains, go and live in the freedom he gives you!

Ben is the Business Development Manager at Hosanna Revival, a Young Life leader and basketball coach at CHCA High School, and a Chipotle enthusiast. He has a passion for theology and helping the everyday Christian understand God at a deeper level. 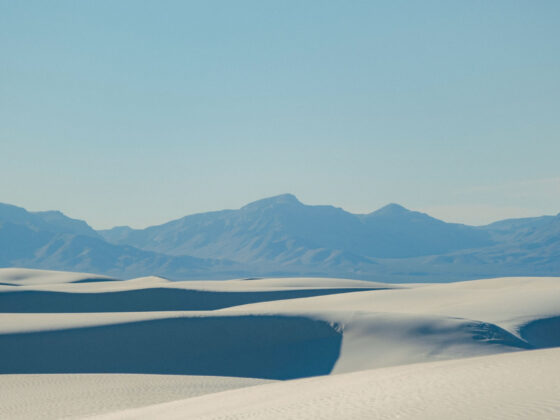 When The Bible Doesn’t Feel Exciting 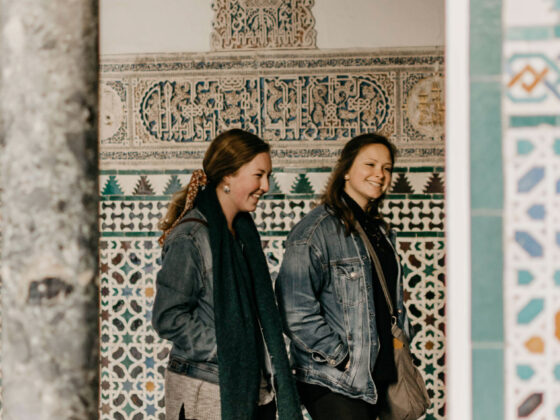 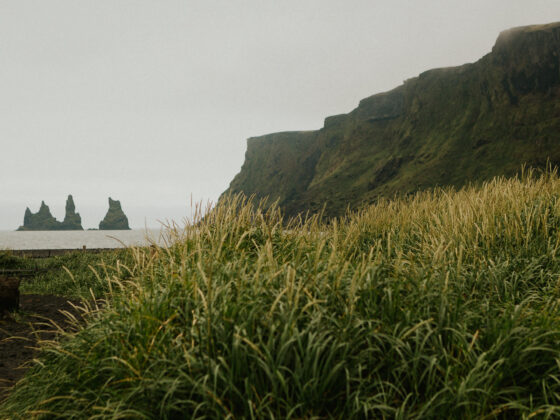 When You’re Stuck in the Waiting 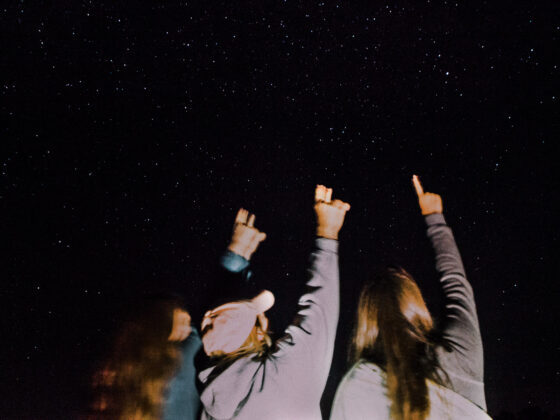 When You’re Longing for Community 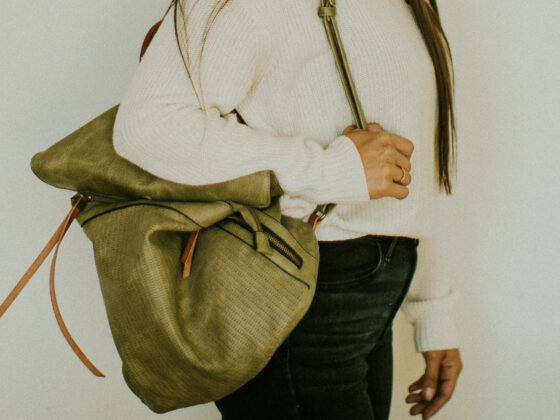 When You’re in a Season of Transition