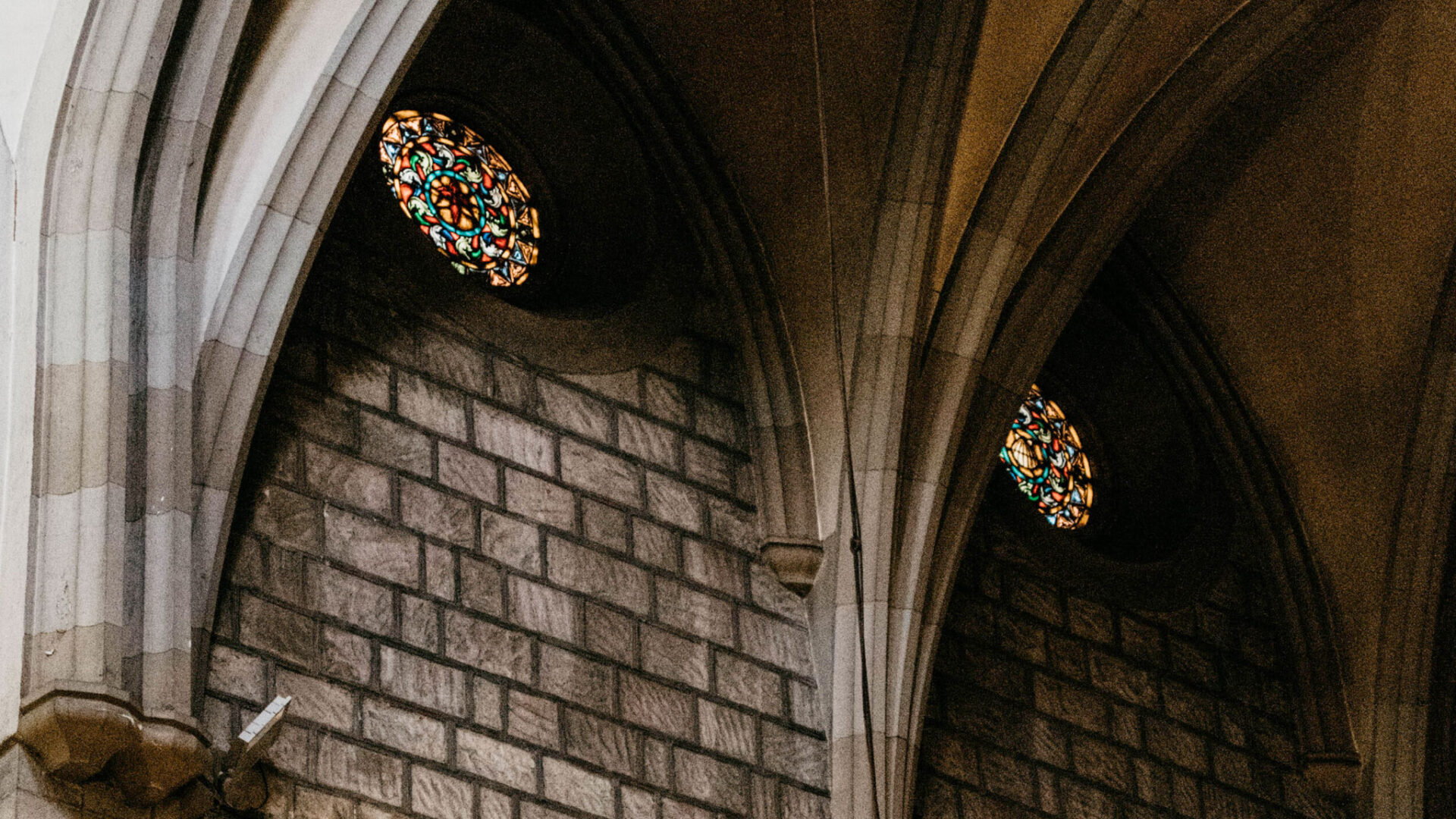 When You’re Not Sure if the Bible is Actually True

There are two important Scriptures that I’m going to ask you to read before beginning this article: Proverbs 30:5-6 and 1 Peter 1:21. They will set the stage for the rest of the article.

The Bible is a book like no other. It was written by more than 40 people from diverse backgrounds over a period of 1,500 years. Among the writers of the Bible are great kings (David and Solomon), humble fishermen (Peter), a military general (Joshua), a tent maker (Paul) and many more. In addition to having a diverse group of writers, the Bible was also written in many different places and contexts. Some of it was penned by Moses in the wilderness of the desert. Some of it was written in the form of letters being sent from a prison cell. Some of it was written from a place of exile. And yet, the Bible is not a collection of disjointed, random stories and historical facts. Every book of the Bible—Old Testament and New—tells one beautiful, perfectly unified story.

The Bible is all about God and his plan of redemption—the gospel. Jesus is the center of that story. Therefore, the Bible is all about Jesus. The Old Testament anticipated him, and the New Testament reveals him. As Sally Lloyd-Jones states in the subtitle of The Jesus Storybook Bible, “Every story whispers his name.”1

This Greek word was coined by the Apostle Paul in 2 Timothy 3:16, and as far as we can tell, he essentially invented the word to convey this amazing truth. The word consists of two separate Greek words: theós (which means “God”) and pnéō (which means “breathe out”). A literal translation would be “God-breathed.” The ESV renders 2 Timothy 3:16 this way: “All Scripture is breathed out by God and profitable for teaching, for reproof, for correction, and for training in righteousness” (emphasis mine).

Let’s recap before going any further.

The Self-Authenticating Nature of Scripture and the Importance of Faith

So far, my arguments for the Bible being completely true and trustworthy have come from Scripture itself. The Bible itself claims to be the very word of God, and not the words of mere men, but that creates a question: is that claim true? We understand that Scripture claims to be the very words of God—without error, completely trustworthy, and enduring forever—but how can we know if that claim is true?

This is a vitally important question to ask, because the answer to that question determines our eternal fate. According to the Bible, whoever “believes in the Son has eternal life; whoever does not obey the Son shall not see life, but the wrath of God remains on him” (John 3:36). The Bible claims that the works and deeds of Jesus Christ were recorded so we would “believe that Jesus is the Christ, the Son of God, and that by believing you may have life in his name” (John 20:31). These are huge claims, but they get much more exclusive. Consider Jesus’ words in John 14 when he said, “I am the way, and the truth, and the life. No one comes to the Father except through me” (John 14:6). Luke writes in the book of Acts that “there is salvation in no one else, for there is no other name under heaven given among men by which we must be saved” (Acts 4:12).

Therefore, the question of whether the Bible is actually true is urgent and important for everyone. We may attempt to appeal to historical reasoning and mountains of research, but we would quickly run into a big problem: there are thousands of people in the world without access to great libraries, training, or even the Internet. And yet the Bible’s claims assume that everyone who hears its message of the gospel of Jesus Christ can know the truth of Scripture and can even stake their very lives on it. Through the hearing of the Word of God, we can come to know that we have eternal life (Romans 10:17; 1 John 5:13). Knowing the truth of Scripture is not a leap into apparent nothingness or a shot in the dark. True faith is based upon a “real and compelling grounds for faith.”2 In his book, A Peculiar Glory, pastor and theologian John Piper says this:

According to Scripture, people don’t have to be educated historians to know the historical truth of Scripture. This is utterly crucial, since the vast majority of people in the world who will hear the gospel are in no position to comprehend the complexity of the (legitimate!) historical reasoning that supports the resurrection of Jesus and the reliability of the Bible.3

The author of Hebrews is careful to remind us that “without faith it is impossible to please [God]” (Hebrews 11:6), and he defines faith as “the substance of things hoped for, the evidence of things not seen” (Hebrews 11:1 KJV). The things we believe are not seen. However, as John Piper points out, “the New Testament does not say that the foundations of faith are unseen.”4 Consider this quote by theologian and professor Daniel Fuller:

If historical reasoning is the only way by which men can attain faith, then faith becomes the possibility for only the few who can think historically, and faith for the common man is possibly only if he is willing to commit himself to the authority of a priesthood of historians.5

It is impossible that men, who have not something of a general view of the historical world…should come at the force of arguments for the truth of Christianity, drawn from history, to that degree as effectually to induce them to venture their all upon it.6

Edwards can be difficult to read and understand, but here’s what he’s saying: it is impossible for people who do not have a general understanding of the history of the world to be convinced of the truth of Christianity—and believe it with all of their heart—because of arguments based on that history.

Historical evidence is important and even compelling—but it can only get you so far. Our faith that the Bible is absolutely true is not a leap into the dark, but is founded on “real evidence” and “good reason.”7 The Christian faith is no more than superstitious beliefs in non-supernatural virtues if it is not rooted in reasonable convictions. Trusting God and taking him at his Word is not a “wild risk.” Scripture itself tells us to “test the spirits to see whether they are from God” (1 John 4:1, emphasis added). We are not to simply have “faith” that everything we experience and every voice we hear is a sign from God.

The Holy Spirit of God leads us into all truth (John 16:13) and bears witness to the truth. The Holy Spirit himself “bears witness with our spirit that we are children of God” (Romans 8:16). The Bible is a supernatural book, but you cannot and will not experience the power of the Word if you do not open it and read it. We must “taste and see that the LORD is good” (Psalm 34:8) before we can confess with the psalmist, “How sweet are your words to my taste, sweeter than honey to my mouth” (Psalm 119:103).

The Bible is completely true and trustworthy. Whoever hears it and believes has eternal life (John 5:24). It proclaims the saving message of the gospel, that is “the power of God for salvation to everyone who believes (Romans 1:16). Historical evidence supports this. Ancient scrolls and artifacts affirm its authenticity and reliability. But without faith, all the evidence of the world is vain.

For in it the righteousness of God is revealed from faith for faith, as it is written, “The righteous shall live by faith.” 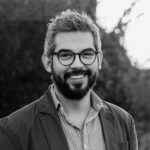 Will Burrows is the director of publishing and executive editor at Hosanna Revival. He is passionate about biblical literacy, biblical theology, and loves teaching and preaching the Word. He lives on Michigan’s west coast with his wife and his five beautiful, handsome, striking sons. Will blogs at williamburrows2.com and you can follow him on Instagram and Twitter. 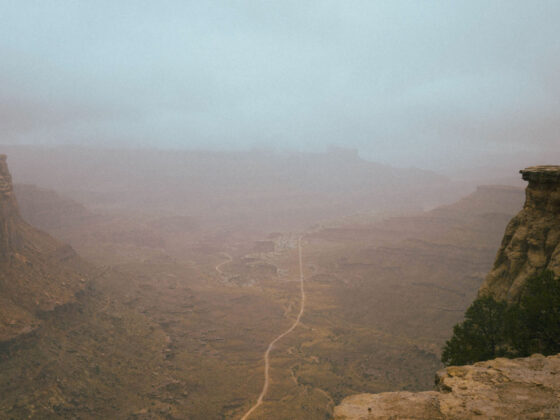 When You Feel Spiritually Dry 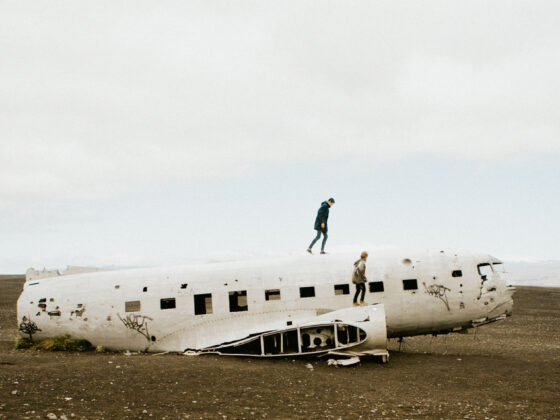 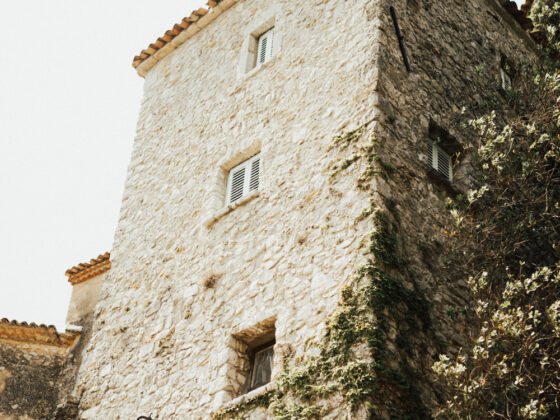 When We Trust God in the Midst of Our Pain 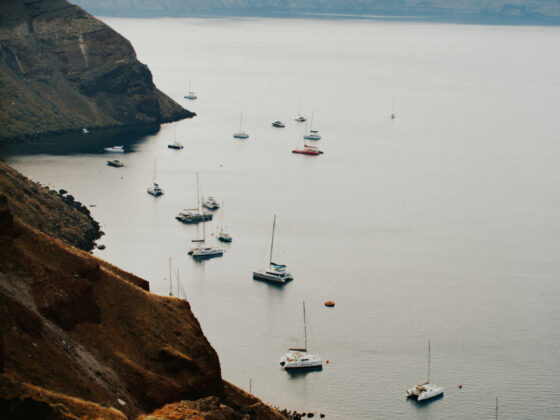 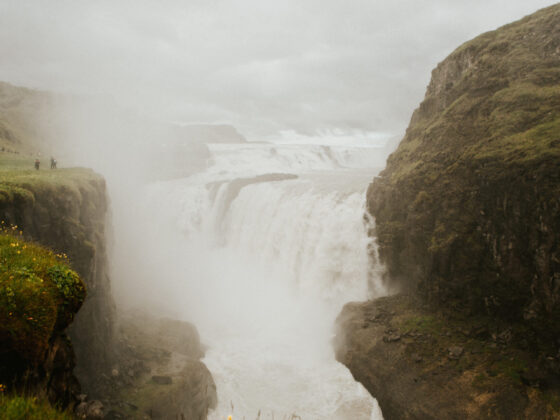